There’s something I’ve been thinking about that might make me public enemy number one for every practice manager or owner – but I need to say it:

Let me explain. Veterinary hospitals all over North America are charging for radiographs per view, instead of for what they actually need. Back in the days of film-screen radiography where each view had a hard cost, this made sense. But it’s a vestigial process – made useless by the evolution of technology – that we continue to employ.

But moreover, it’s just bad practice. It leads to veterinarians and clients guessing what view they need, instead of using the best practice of capturing three well-positioned views.

A hand shoots up in the back of the class.

“What if we can only take one view, which do you recommend?”

A fantastic question, but one that is inherently flawed because the scenario in which the student described is one where their clinic has set them and their clients up for failure. I am not saying this to make you feel bad. Most people are doing it. It’s the medical version of one of those Tik Toks about a dog’s lips getting stuck on their teeth.

We all do it, we all have a friend who does it, and it’s ingrained in our system by being included in most of the fee guides out there.

However, that doesn’t make it a good medical decision and here is why. Individual views are not a complete study, which makes the radiographs difficult to interpret. We can increase our accuracy and treatment efficacy just by changing the way we image patients.

Take a look at this widely circulated meme of Prince William. In the first photo, we can clearly see he is flipping someone the bird. But with that orthogonal projection, it’s clear he’s just ordering three scones.  What a difference that second view makes!

Are there times where one radiograph is enough?

If you have a dog with GDV confirmed on your right lateral, stop taking rads and start treating. A patient with severe pneumothorax, is ready to start tapping.

But these are the exceptions that prove the rule, not the typical cases.

How should we be charging for radiographs?

I am not saying we start giving away our services for free.

Once the patient is sedated, on the table and ready to be imaged, there is no reason why we can’t take the study we need rather than the one the client wants to pay for.

By removing the choice of the number of radiographs from our clients and putting that choice back on our medical team, we can improve the quality of care we can provide for our patients. By having only one option – a complete study – we avoid the desire to try to capture as much as possible in one image.

My suggestion is this: create one radiograph charge, lets call it “radiographs per region”

The region can be thorax, abdomen, or stifle. Not all three. This gives us the scope to take the necessary images of the region, and reduces the burden on the client to choose how many views they can afford. In most instances, the necessary views are 3

Challenges in Charging for Radiographs

The biggest challenge will be how to work out the cost of this new system.  I don’t know that I have the answer.  But I have what might be an unpopular suggestion.  First, three things we know:

If we change the baseline fee structure to be framed by region instead of by view, we might end up charging more overall.  But the value we are providing for that service will increase exponentially.  My philosophy is that if radiographs are worth recommending, and our clients are shelling out well over $150 in most cases for a study, we should provide the best possible diagnostic value.

Now you might say that “the two view study we have in our system is too expensive for many clients.  So we need that single shot option.”  But here is where I become the enemy of the practice manager and owner.  I don’t think you should increase the charge.  Think of it as buy two, get one.  Don’t change the charge of the study you have, just add the third view.  The patient is there, sedated and ready to go.  Lets take the Batman of radiographs.  Not the radiographs they deserve.  The radiographs they need. 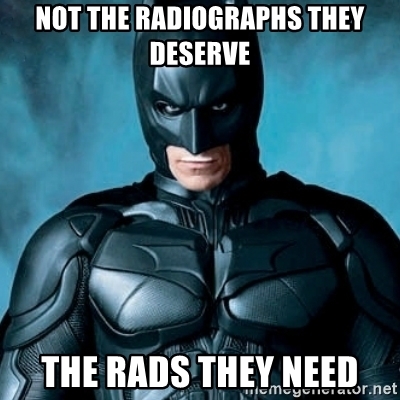 In those rare instances where you only take one view, charge the client a reduced rate on the “radiographs per region” fee.

The goal is to deliver better outcomes for our patients and reduce the stress on the veterinarians. While this thinking might make me the enemy of those in charge of the bottom line, I think this simple change can have a far reaching impact on the profession.

One thing I know for sure.  Your radiologist is going to charge you the same to interpret one radiograph or 8.  For them, getting the study needed to provide a correct interpretation is the most important thing. 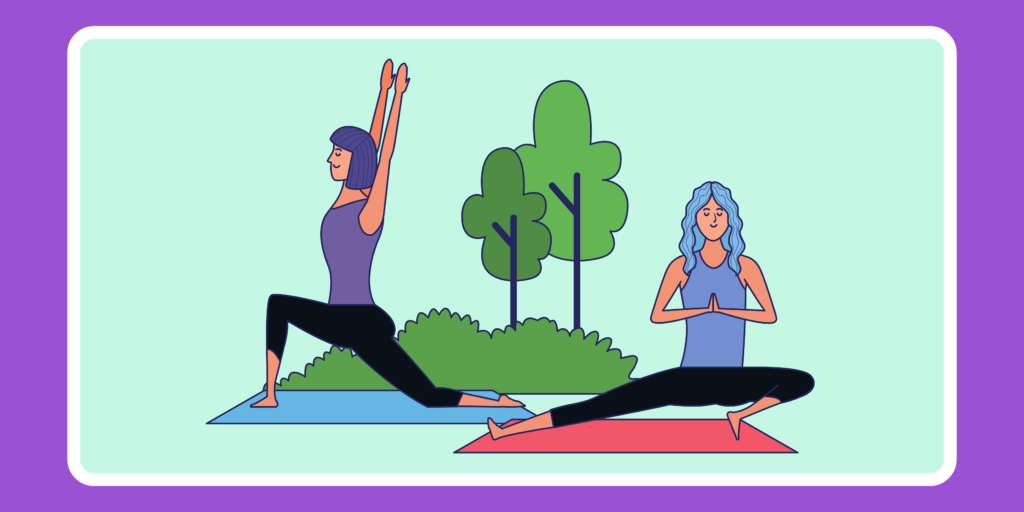 There is a reason Obi Veterinary Education is focused on microlearning continuing education.  In veterinary school, we sat through long days, and hours upon hours of lectures.  Even then it was probably not the… 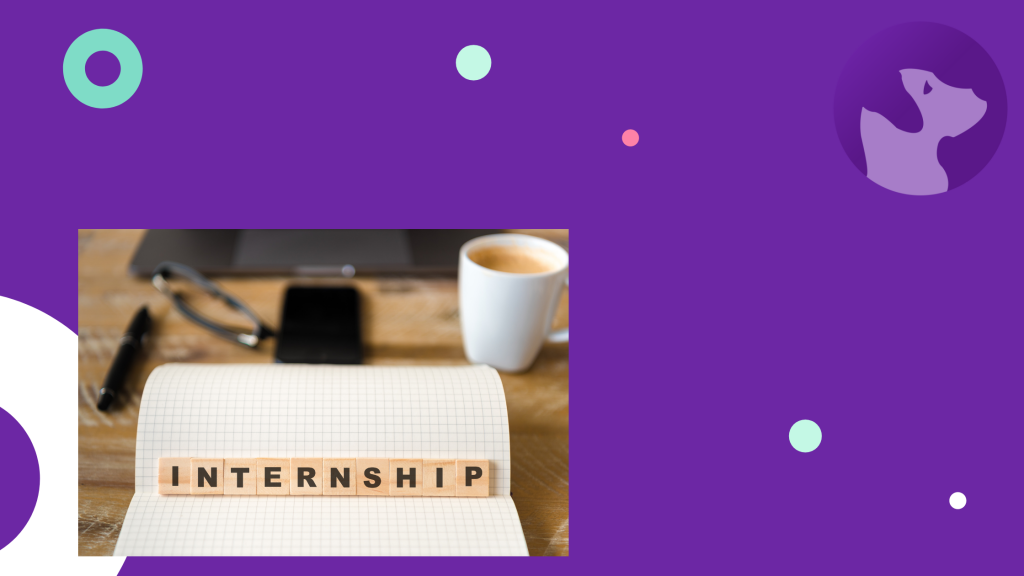 We are getting close to that time of year.  The dreaded match.   Even before COVID-19 making a decision on internships was one of the most… 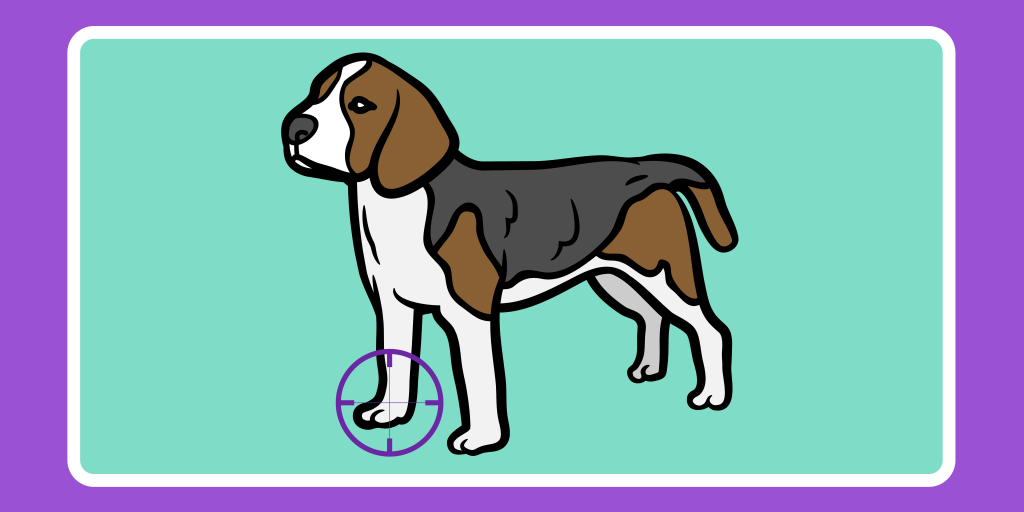 We all know the feeling, a patient presents for a wellness check and your practice plan allows for radiographs, so the whole body is imaged. …

You have already reported this